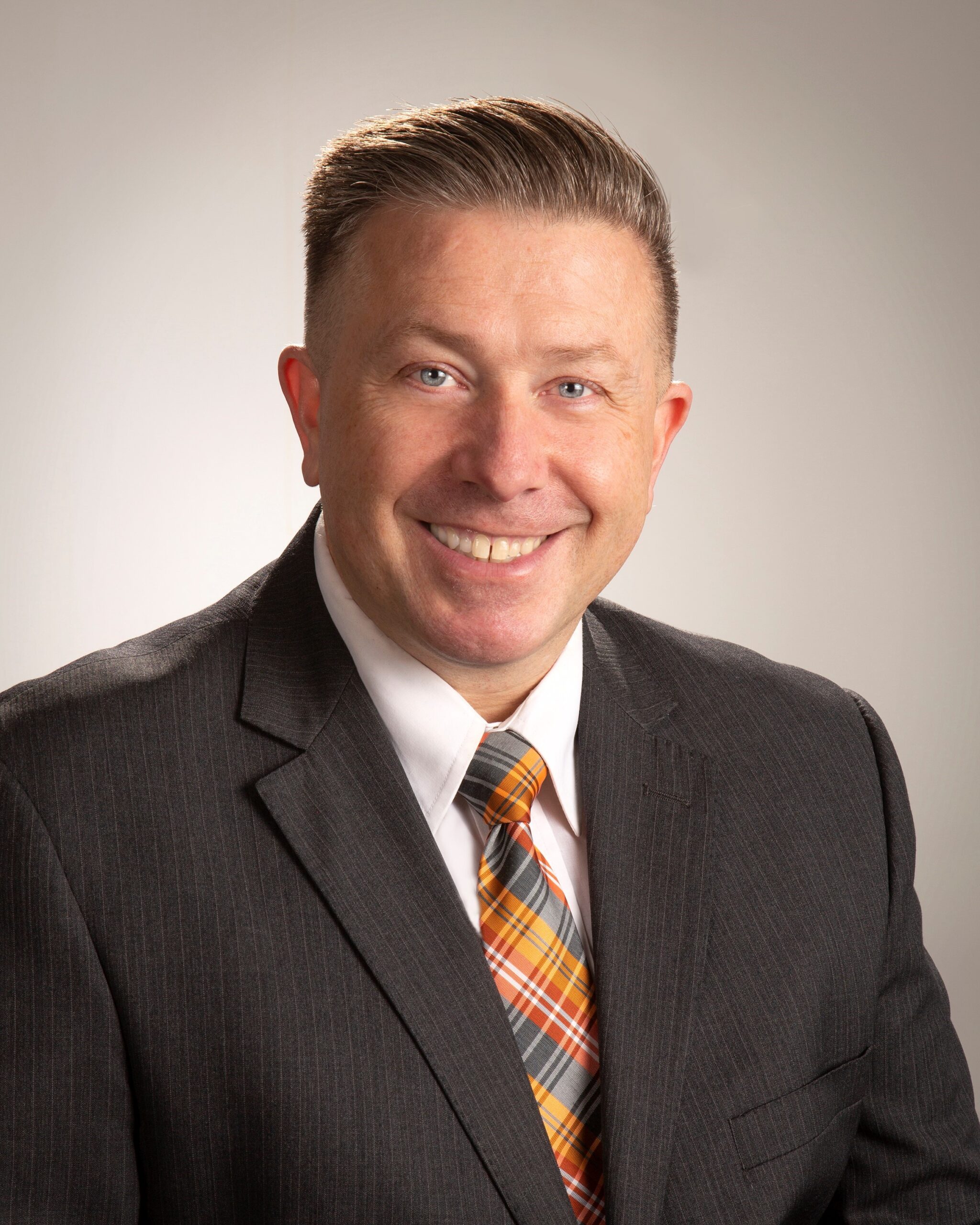 Dr. Coby Fletcher, Superintendent, Escanaba Area Public Schools (Lead Presenter) Coby Fletcher has served as Superintendent of the Escanaba Area Public schools since his appointment in 2017. He entered teaching in 1995 after graduating from Brigham Young University-Provo and taught Special Education and French for ten years in Utah and Texas.
Coby completed a Master’s Degree in Humanities from the University of Dallas in 2003. In 2006, he received the Gary Whites Lifetime Achievement Award from the Burleson Independent School District in recognition of his service to students. During the same year, Coby entered school administration where his subsequent administrative roles have included Assistant Principal, High School Principal, and Superintendent. In 2016, Coby received his Doctorate in Educational Leadership from Michigan State University, where he was the recipient of the Clyde M. Campbell Endowed Fellowship. In addition to his work in public education, Coby serves on advisory and trustee boards for advocacy and service organizations.