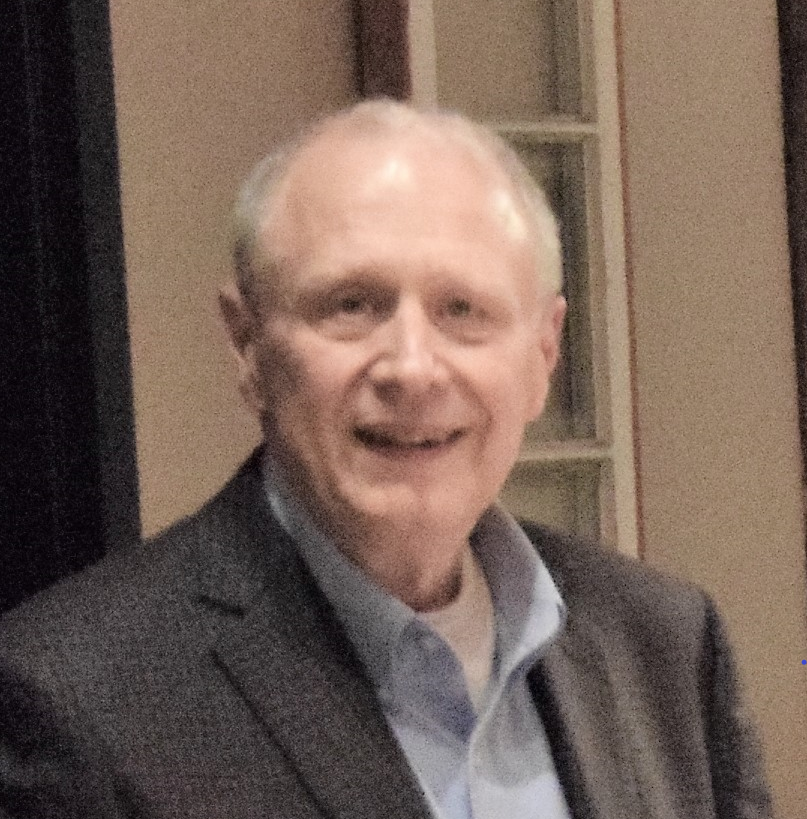 Curt Baker is an educational leader who has served as a senior executive in four school districts, twice as Superintendent of Schools.

In Moon Area School District, a 3,700 student, high-performing school system in Allegheny County, Pennsylvania, exceptional instructional results were achieved.  In just two years, Moon moved from among the top 10% of Pennsylvania school districts in student achievement to among the top 5%. This was accomplished through the setting of clear and aspirational strategic goals for the organization, improved instructional practices, the effective use of data, and plain old hard work.

Earlier in his career, Curt was Deputy Superintendent for Roanoke City Public Schools (RCPS), a 13,000 student, primarily urban school district located at the southern end of the Shenandoah Valley in Virginia. During Curt’s nearly seven years in Virginia, RCPS’s on-time graduation rate improved from 59% to more than 80%, an increase of 21 percentage points. A major contributor to this success was the creation of Forest Park Academy, a highly innovative program dedicated to helping over-age and under-credited students graduate from high school.

Prior to joining RCPS, Curt was the Chief Financial Officer for the School District of Lancaster (SDoL), the second oldest school system in Pennsylvania.

Curt is currently pursuing a doctorate in Organizational Change and Leadership at the University of Southern California’s Rossier School of Education.  He will complete the program in May 2019. Curt’s dissertation is an improvement study of college and career readiness guidance in public schools.

Curt has taught in Widener University’s Department of Economics, the University of Houston’s Graduate School of Business Administration, and Hampton University’s Leadership Academy for Educators.

Curt served his community as an elected School Board member for the Unionville-Chadds Ford School District in Pennsylvania.  He was Board President for two years.

Curt and his wife, Debbie, have been married for 33 years. They have two grown boys.