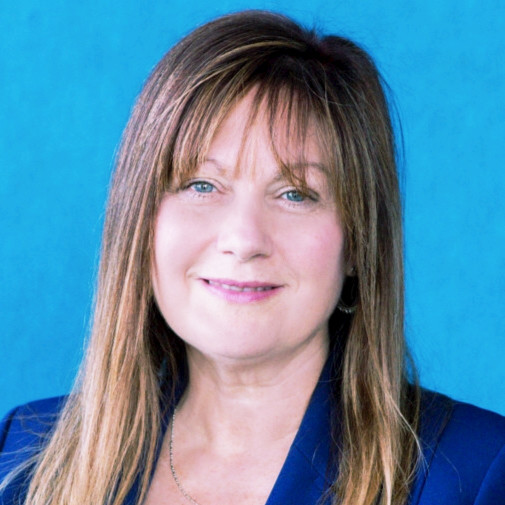 Dr. Cynthia J. Bice, has served as the inaugural Dean of Faculty and Chief Academic Officer of Miami Dade College – West Campus since January 2018. Prior to this role she served for over 10 years as Full Professor and Dean of Education at Lindenwood University. Dr. Bice earned a Bachelor of Arts in Elementary Education from Lindenwood University, a Master of Science in School and Professional Counseling Education: with certificate as psychological examiner from the University of Central Missouri, a Doctorate of Education in Executive Educational Leadership from Saint Louis University, and a post doctorate certificate in Child and School Development from Yale University. She has over 25 years of experience in education from pre-kindergarten to graduate school serving in a variety of education positions over her career, from volunteer to educational administrator. She worked in the logistics and airline industry for 12 years prior to her service in education. She currently serves on an advisory board for Empowering Youth Leadership and as a consultant for Coalition Against Human Trafficking. She was awarded the ICON of Education by Ingram’s Business Magazine in 2016 due to her work initiating business partnerships and mentoring programs. Additionally, she was awarded the first ever Educator of the Year to a higher education administrator by the St. Louis Association of Secondary School Principal’s Association in 2014 for her work in developing the first state principal mentoring program, awarded the Beyond the Best award by StreetScape magazine in 2011 for her work in developing school partnerships, awarded the Employee of the Year by Francis Howell School District in 2006, and awarded Teacher of the Year by Rolla High School National Honor Society in 2001. In 2019 she co-authored the Handbook of Research on Social Inequality and Education.