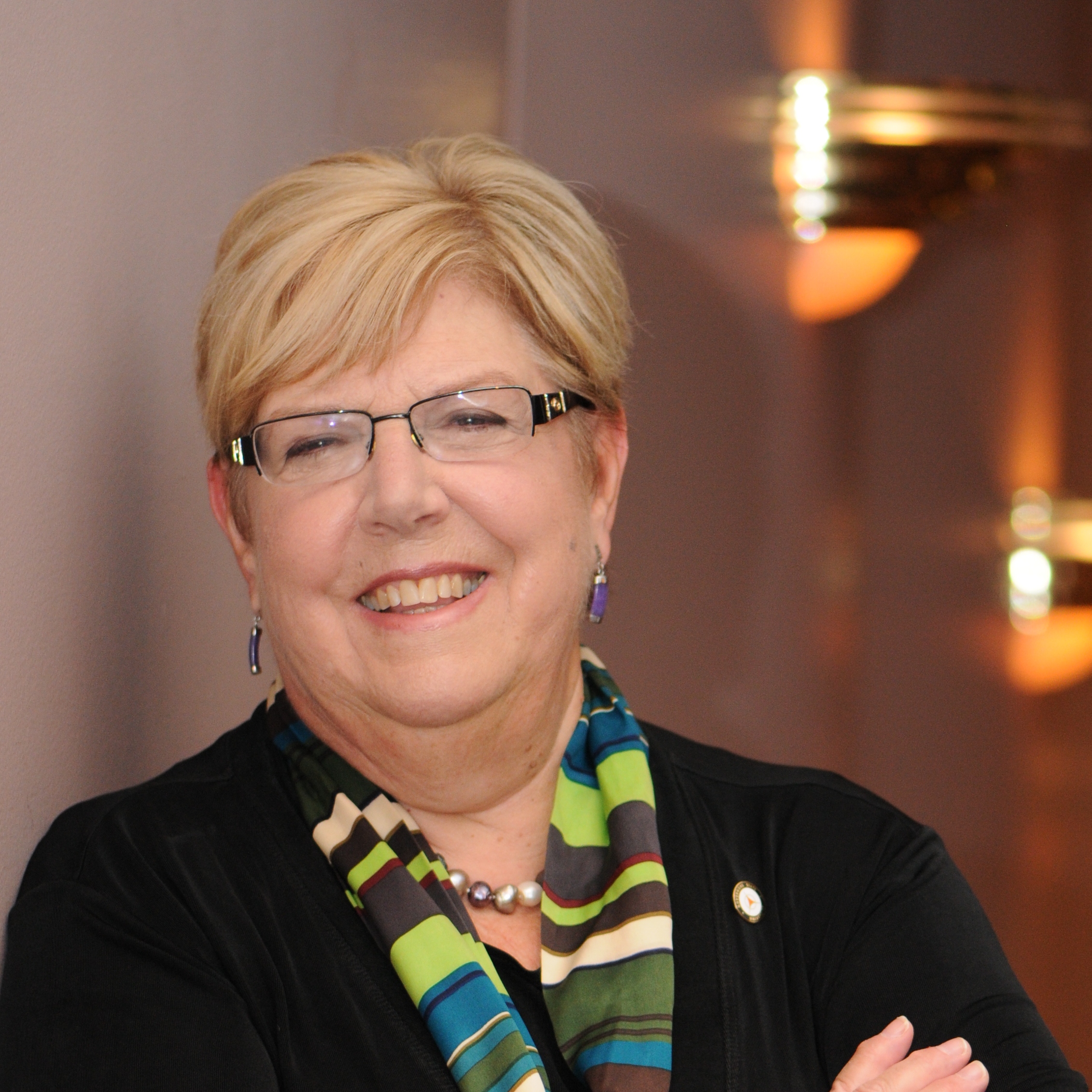 For twelve years, Dr. Elaine P. Maimon has led transformative change at Governors State University (GSU). An upper-division institution until 2014, GSU is now a comprehensive university with a four-year undergraduate program reflecting the best research on general education and with a residence facility designed as a living/learning community with faculty mentors living in the halls. At GSU, only full-time faculty members teach freshmen. In 2015, GSU won the ACE/Fidelity Investment Award for Institutional Transformation.

GSU’s award-winning Dual Degree Program (DDP), designed in partnership with seventeen Chicago-land community colleges, creates a seamless pathway from the associate degree to a university bachelor’s degree. The Kresge Foundation has honored GSU with a major grant to disseminate DDP principles to universities and colleges across the United States.

GSU’s transformation has strengthened its commitment to the new majority of students: first-generation, students of color, returning adults, and veterans.

Before coming to GSU, Dr. Maimon was Chancellor of the University of Alaska Anchorage and Vice President of Arizona State University, where she led the West Campus.

Her many awards include the Donna Shavlik Award for Women’s Leadership in Higher Education, presented by the American Council on Education (ACE) in 2014 and the Chicagoland ATHENA Leadership Award (2014)

An expert in the teaching of writing and a founder of Writing Across the Curriculum, Dr. Maimon’s composition textbook, A Writer’s Resource (6th edition), is widely used in the nation’s classrooms.  Many ideas important to the World Future Forum are discussed in her recent book, Leading Academic Change: Vision, Strategy, Transformation (2018).