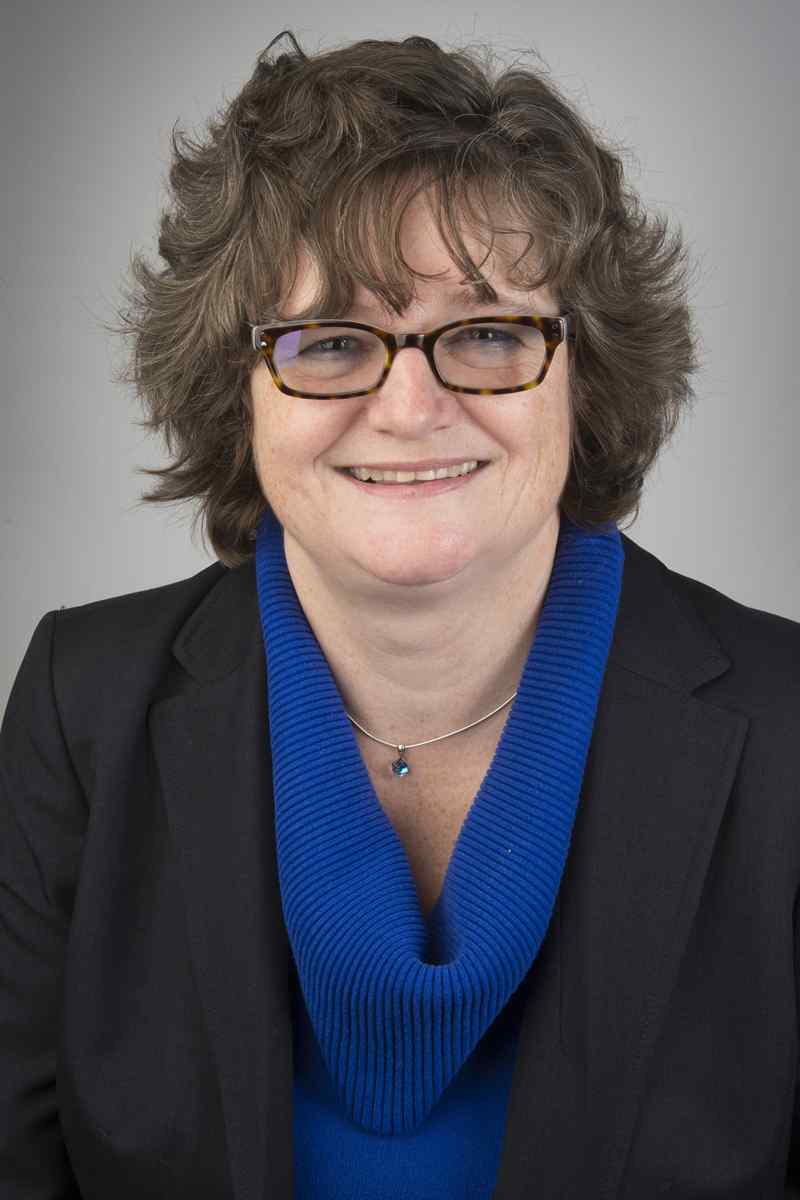 She is internationally recognized for her research on the development of cognitive and social-cognitive gender differences, children’s rights and her many articles on the scholarship of teaching and learning. She has presented her research at more than 130 national and international conferences and published dozens of articles with undergraduate co-authors.

Isabelle Cherney worked on the ancillaries for a Taylor & Francis textbook on gender development and a chapter entitled “Characteristics of Masculine and Feminine Toys and Gender-Differentiated Play.” She has published more than 50 peer-reviewed articles and chapters.