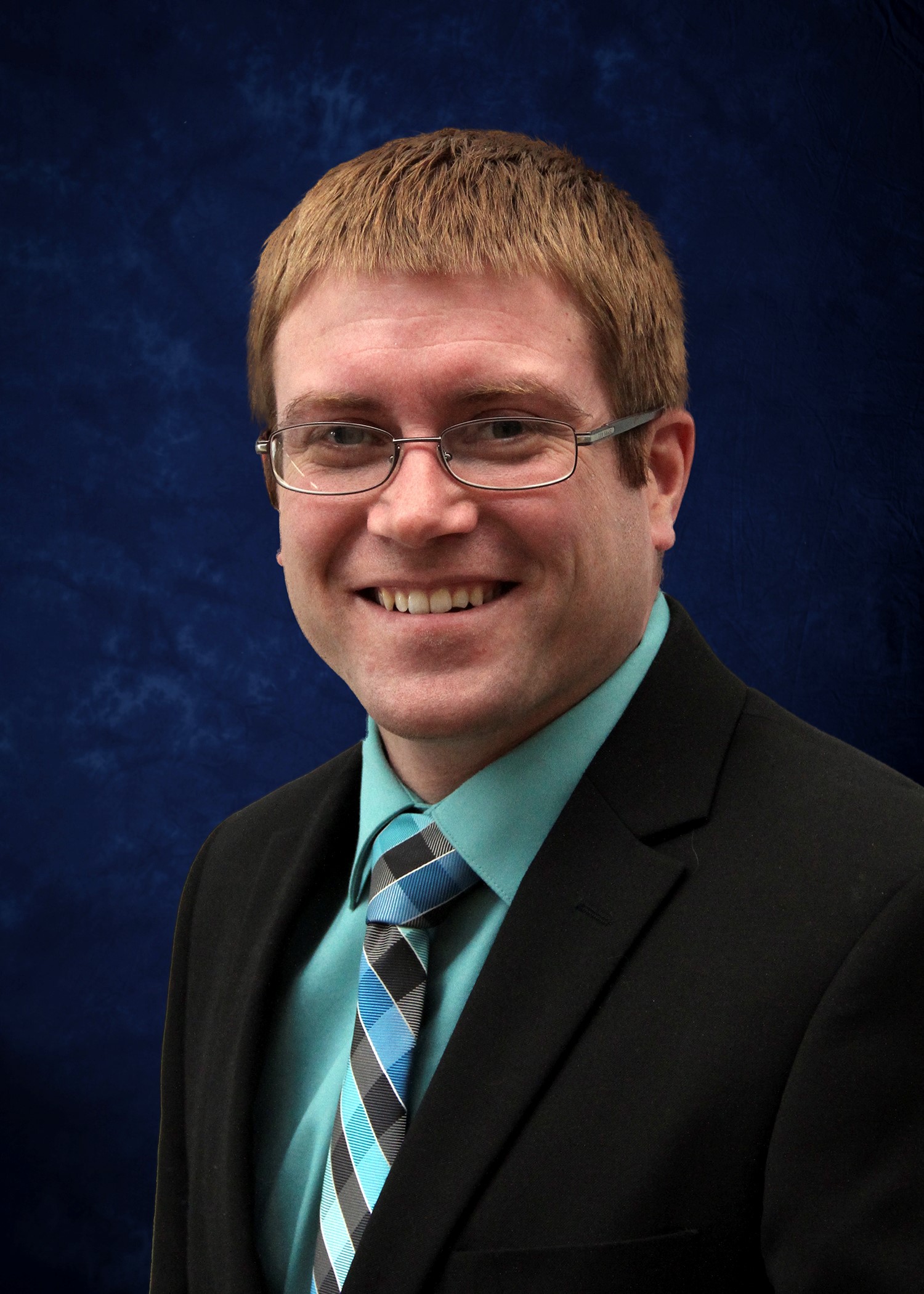 Matt Barron serves as the Vice President of Academic Affairs at Bay de Noc Community College. Originally hired as the Math-Science Center Coordinator in 2010, he has also served as a Research Analyst, an Adjunct instructor, and the Dean of Arts and Sciences. Matt has been heavily involved in the growth of Bay's Academic Support department, dual enrollment and early college programs, is the co-leader of the Instructional Leaders’ Team, and is a member of the President’s Advisory Council. He has a Ph.D. in Biomedical Engineering from Michigan Technological University. Prior to graduate school, Matt worked as a Research and Development Scientist at Kimberly-Clark Corporation.