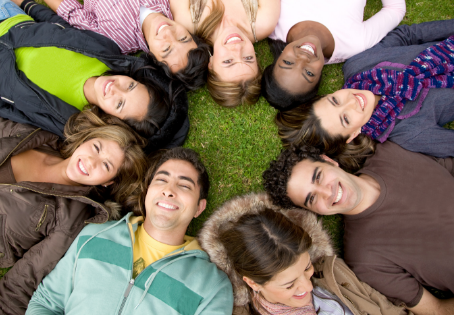 As educators, you have most likely heard the idea that you are “preparing students for jobs that do not yet exist.” Think about it: a few years ago the job titles “mobile app developer” and “cloud software engineer” were unimaginable.

For years, many organizations and individuals urged for high school education to be redesigned so that students could be better prepared for success in a new, global innovation economy. The idea was that previous education laws were outdated and were no longer suitable for a more diverse and creative world. In 2015, U.S. President Barack Obama signed ESSA which then went into effect during the 2017-2018 school year.

The Every Student Succeeds Act (ESSA) is a bi-partisan K-12 federal education law that focuses on providing an equal opportunity for all students. It replaces the “No Child Left Behind Act” and the Elementary and Secondary Education Act (ESEA).  One of the main changes provided by ESSA is that it gives the states and school districts the power of assessing school performance.

For more information on ESSA, view the video by EdWeek below:

Join us at World Future Forum for more research findings and best practices on Next Generation High Schools!